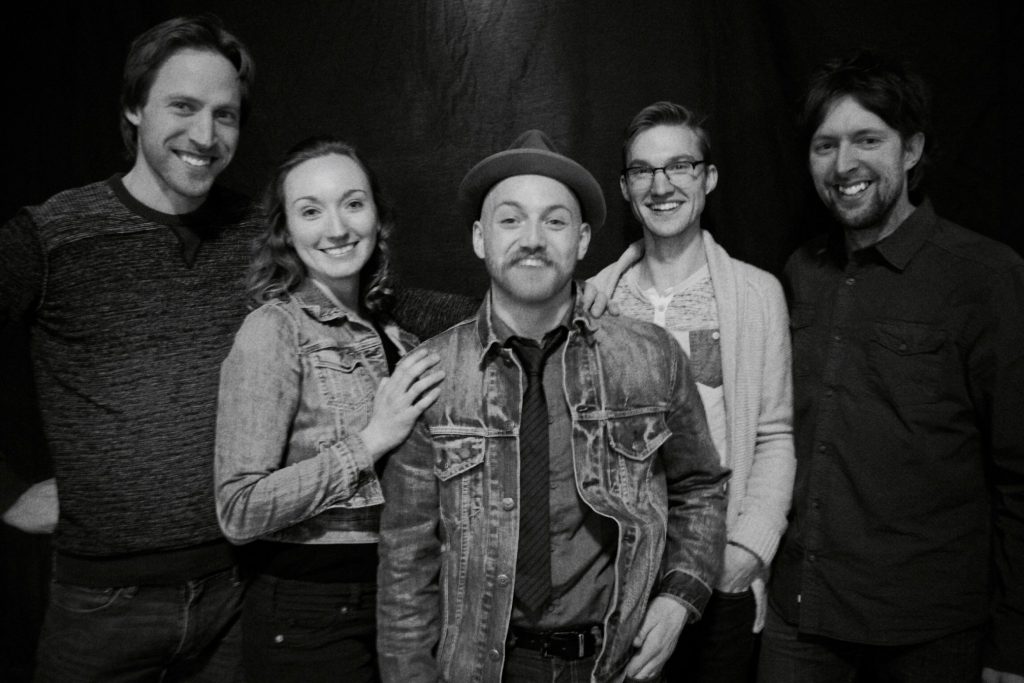 The musicians that form Stark Road are experienced and dedicated to perfecting their craft on a continuous basis.
The band members have great on-stage chemistry and an up-beat energy that is sure to please the attendees of any event.
Matthew Handfield is an Edmonton based musician with 20 years of experience behind the drum kit. He has formed original groups with thousands of online views and toured the country from Victoria to P.E.I, playing events from big festivals to corporate private parties.

Kirk LeBlanc is an Edmonton musician who has been playing bass guitar in original bands since 2004. With over a decade of experience as a musician he has played an extensive variety of concerts, events, and festivals across Canada. He has independently booked tours, promoted concerts, acquired distribution for CD releases, and solely operates a small production and recording studio in Edmonton.

Trent Stark is a musician based out of St. Paul who has been playing a multitude of instruments and a large variety of music his whole life. Being a member of a popular local band for the past five years, Trent gained a lot of experience playing countless corporate and private events in the surrounding areas.

Stephen Earl has been playing music since the age of 9. He has a passion for old rock, country and folk music that has steered him towards a life of learning, performing and writing a variety of music. He has playing across the country in a variety of cover and original acts.
Ashley Hayward is a classically trained vocalist and pianist that has been performing since the young age of 5. In 2014, she taught herself to play the guitar and began writing country folk music. Since then, she has written over 60 songs, three of which have won awards at Paramount Song in Nashville.

Note: Beerfest tickets will also be available at each rodeo performance.